I was born in 1988 in Hemer, Germany. From an early age, I showed interest in design. I was fascinated by woodwork and aimed to become an industrial designer. As my focus changed more to graphic design, I started an apprenticeship as media designer after finishing school. During these 2.5 years, I worked very accurately on more technical projects. In parallel, I started freelancing at the age of 17 in order to be able to work on more artistic projects, exploring the field of illustration and designing jazz covers as well as working for cultural projects.

I moved to Hamburg in 2005 to attend a media design school focussing on classic painting techniques, drawing and chromatics and graduated. During that time, I became involved in the local street art scene, created handmade illustrations, explored silkscreen techniques and had my first solo exhibition called “Pop, Eistee & Selbstverrat”. I was creatively driven to explore the limits and boundaries of my illustrations and technical skills. Moving images became highly influential and I started to create visuals for night clubs and musicians, which sparked my interest in sound. In 2009 I moved to Berlin to enrol at the Berlin University of the Arts. During my studies I focused on moving images and graduated in 2014 with creating the stage visuals for an opera.

Despite my focus on illustration, my work does not represent a clear visual style. After getting in touch with various types of media and styles, merging those different components into a visual language is the most important part of my output. Choosing individual styles and creating unique visual languages for each of my projects is one of the key elements of my now full-time freelance carreer.

My bold, often humorous and playful work has been exhibited in galleries and art-festivals all over the world, including the LCC Well Gallery London, the Montana Gallery Seville and the Semi Permanent Conference in Sydney. It was featured in magazines and books such as the IdN magazine, dpi magazine and Graphic Design Inspirations. 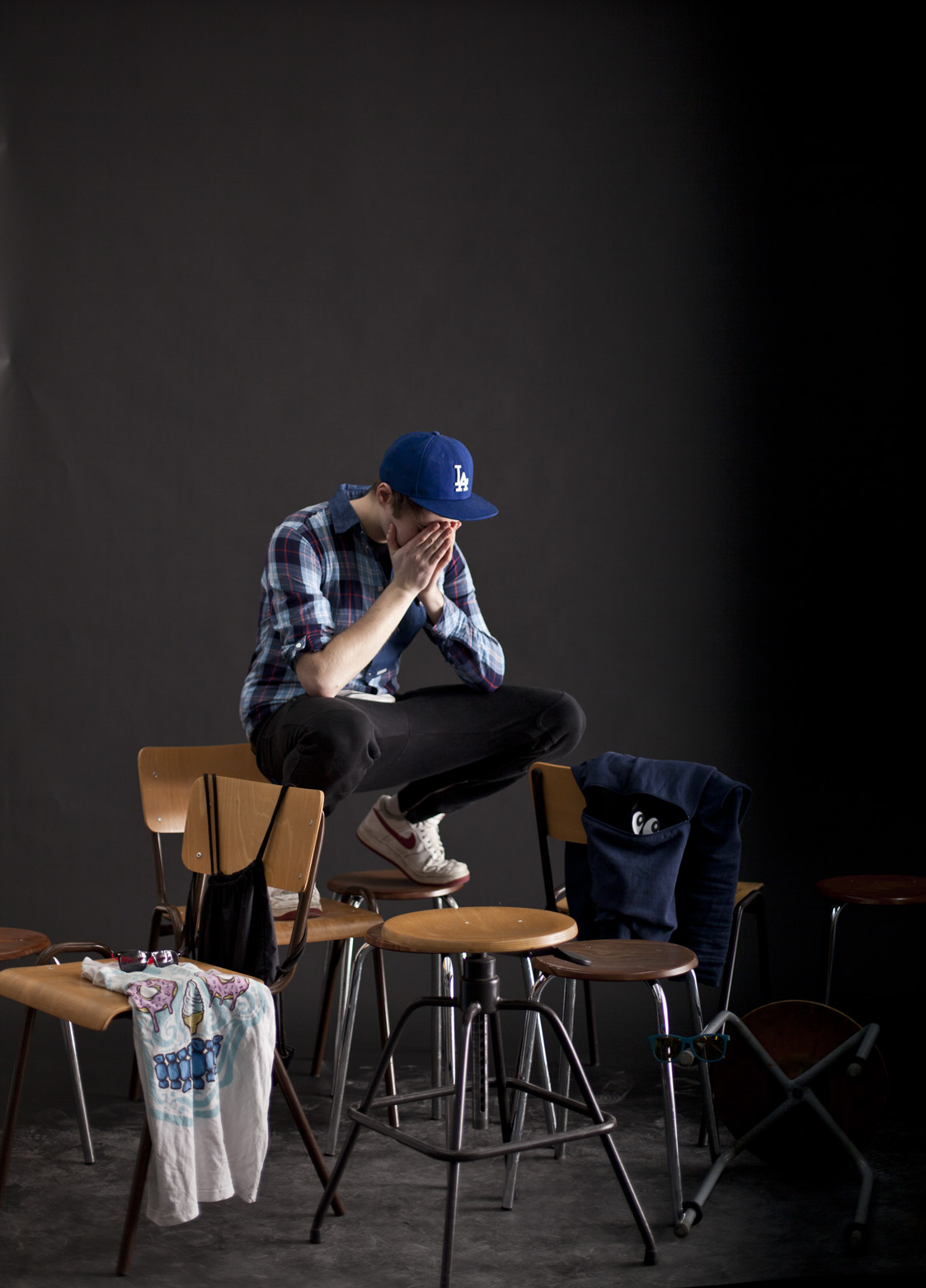